Jim Redmond joined Scott in 1990 as an Account Executive, serving clients in that role for several years. In 1994, with a growing passion for risk management, he founded Scott’s Risk Performance Group, which has grown to a team of over 30 Risk Performance Specialists. In addition, Jim oversees Scott’s five CRT facilities for Occupational Medicine, is a regular speaker on the pitfalls of the traditional workers’ compensation claims management systems and is a regular host on Scott’s Risk Matters podcast.

Jim earned his Bachelor of Arts in U.S. government from the University of Virginia and was a member of the 1989 UVA ACC Championship football team. He received training at ITT Hartford Underwriter School. 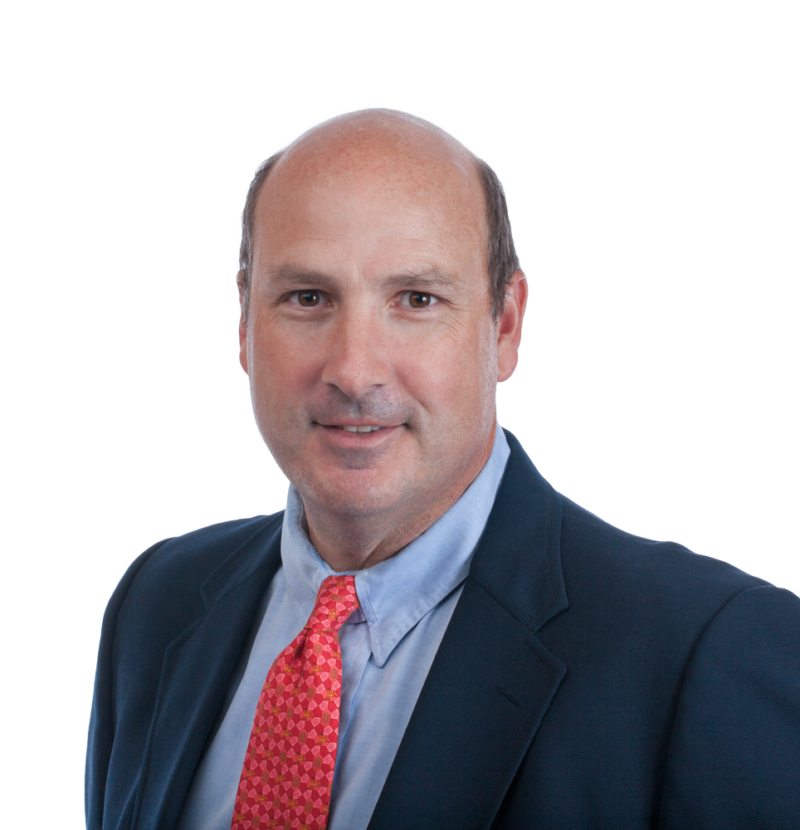 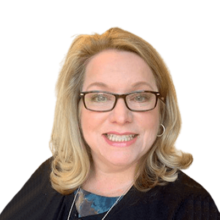 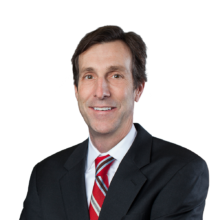 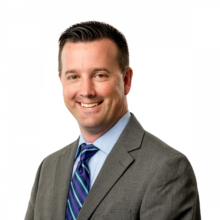 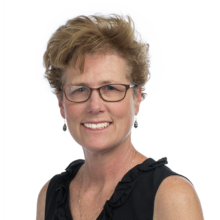 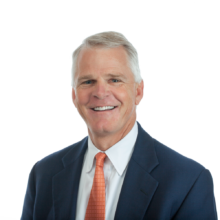 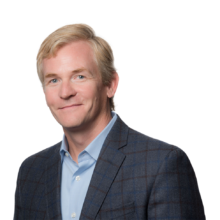 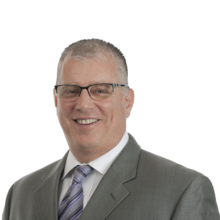 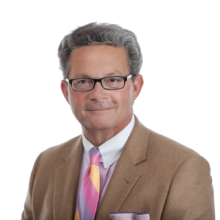 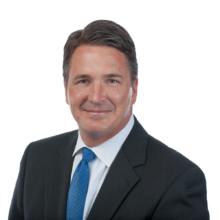 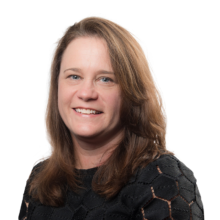 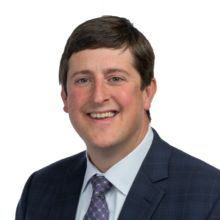 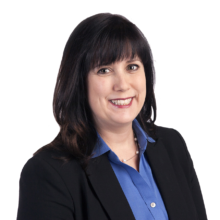 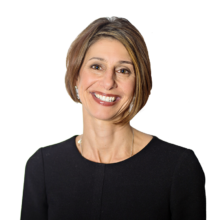 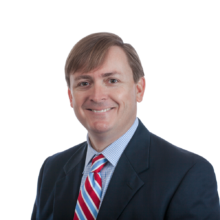 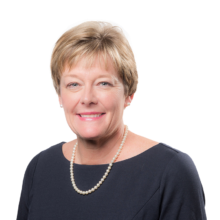 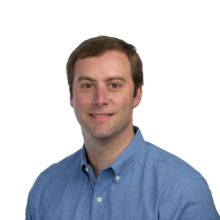 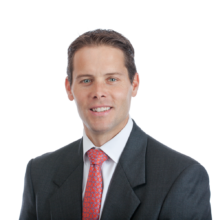 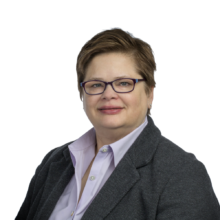 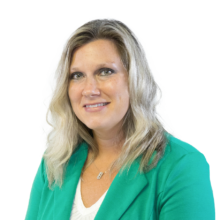 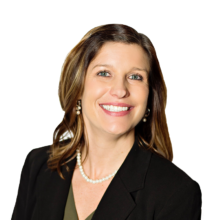 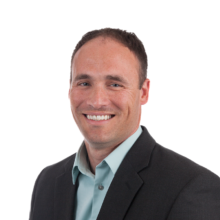 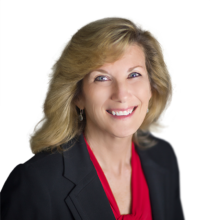 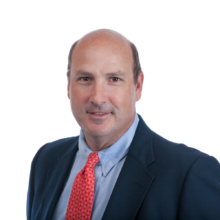 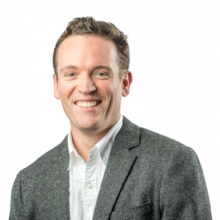 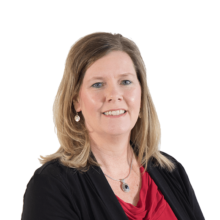 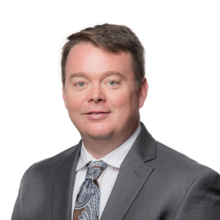