Call Jared at 865-684-1783 if you have any questions or need any additional assistance. 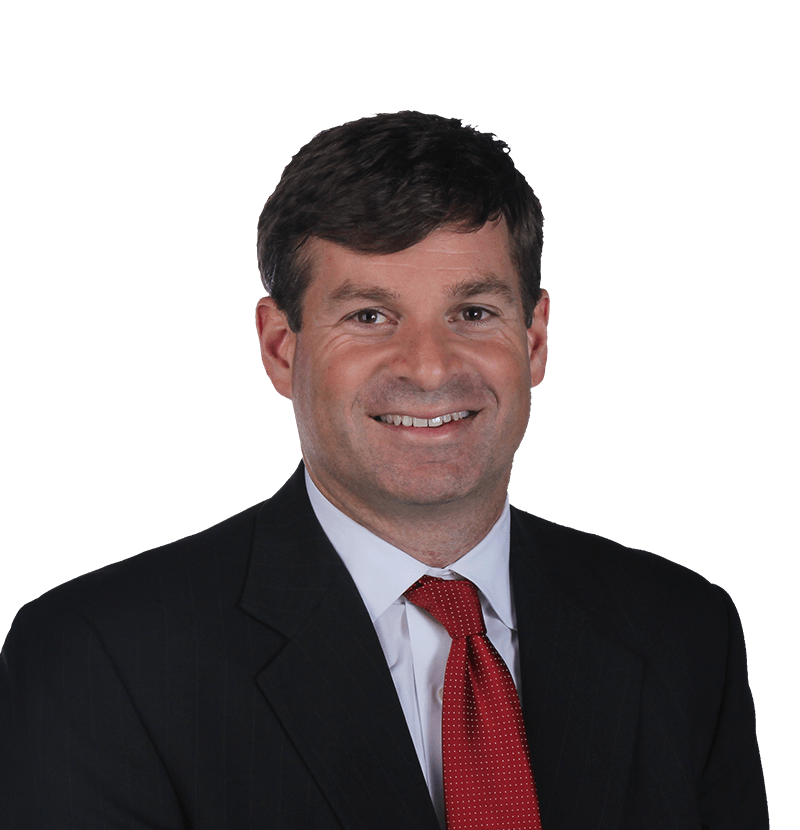 If you have any questions or need any additional assistance, call Jared at 865.684.1783
Email Jared Download vCard

A little more information about Jared

Prior to joining Scott, Jared worked as an attorney since 2003. In 2008, he became a licensed sports agent and co-founded Allegiant Athletic Agency, LLC (A3) in 2008 and grew the company’s client list to 40 NFL and NBA players. He served as Vice President of A3 and headed the company’s basketball divsion. Jared remains “Of Counsel” to the law firm Tarpy, Cox, Fleishman & Leveille, PLLC. He was awarded Cityview Magazine Top Attorney in Sports & Entertainment for five consecutive years. Jared received his Bachelor of Science in political science from Belmont University-Nashville and Juris Doctorate from Cecil C. Humphrey School of Law at the University of Memphis. He is a member of the Knoxville Bar Association. Jared is a licensed sports agent through the State of Tennessee, National Basketball Players Association and the International Basketball Federation. He holds his Commercial Lines Coverage Specialist designation.
12 Years Married
4 Children 10 and under
0 Concerts attended since having 4 children