Bret is a Vice President and Branch Leader of Scott’s Greensboro office. He specializes in proactively advising commercial companies in the area of insurance and risk, helping them to drive down their total cost of risk and improve their culture of safety. 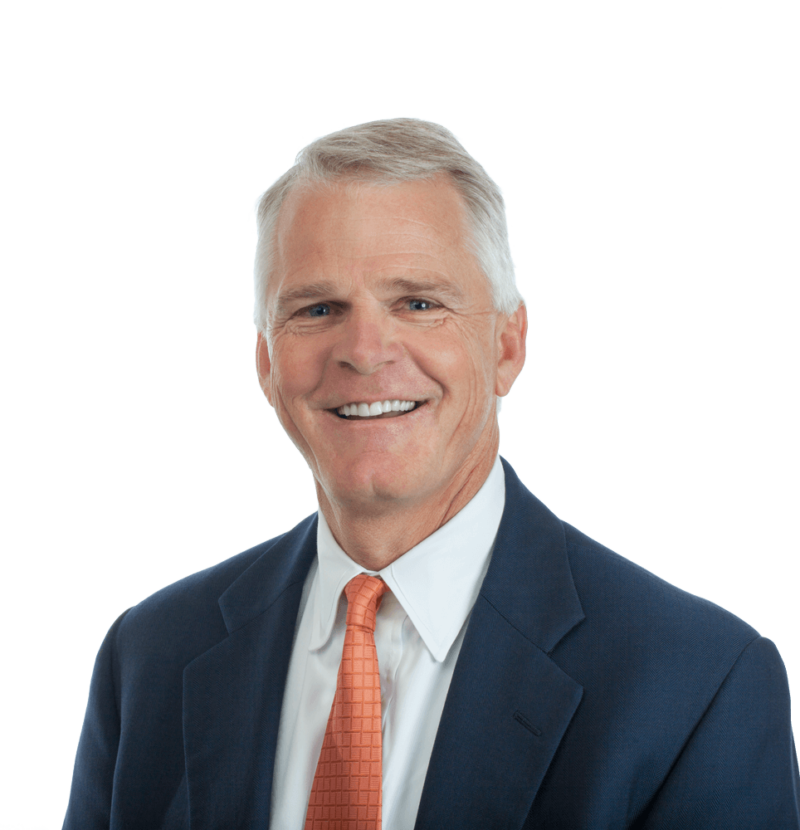 If you have any questions or need any additional assistance, call Bret at 336.510.0076
Email Bret Download vCard

A little more information about Bret

Bret began his risk management career more than 20 years ago in Hartford, Connecticut. In 1994 he moved to Greensboro to open the first Scott Insurance office in North Carolina. Prior to his insurance career, Bret worked in the commercial leasing area of First Union in Tampa, Florida, serving that entire state. He is a graduate of Hampden-Sydney College where he earned a degree in economics. Bret is a Vice President at Scott and serves on the company’s Board of Directors and Executive Committee. He is also active on community and volunteer boards including Hope Chapel and Caldwell Academy.
291 Kids' soccer games watched
107 Fires fought as a volunteer fireman
348 Miles on the James River